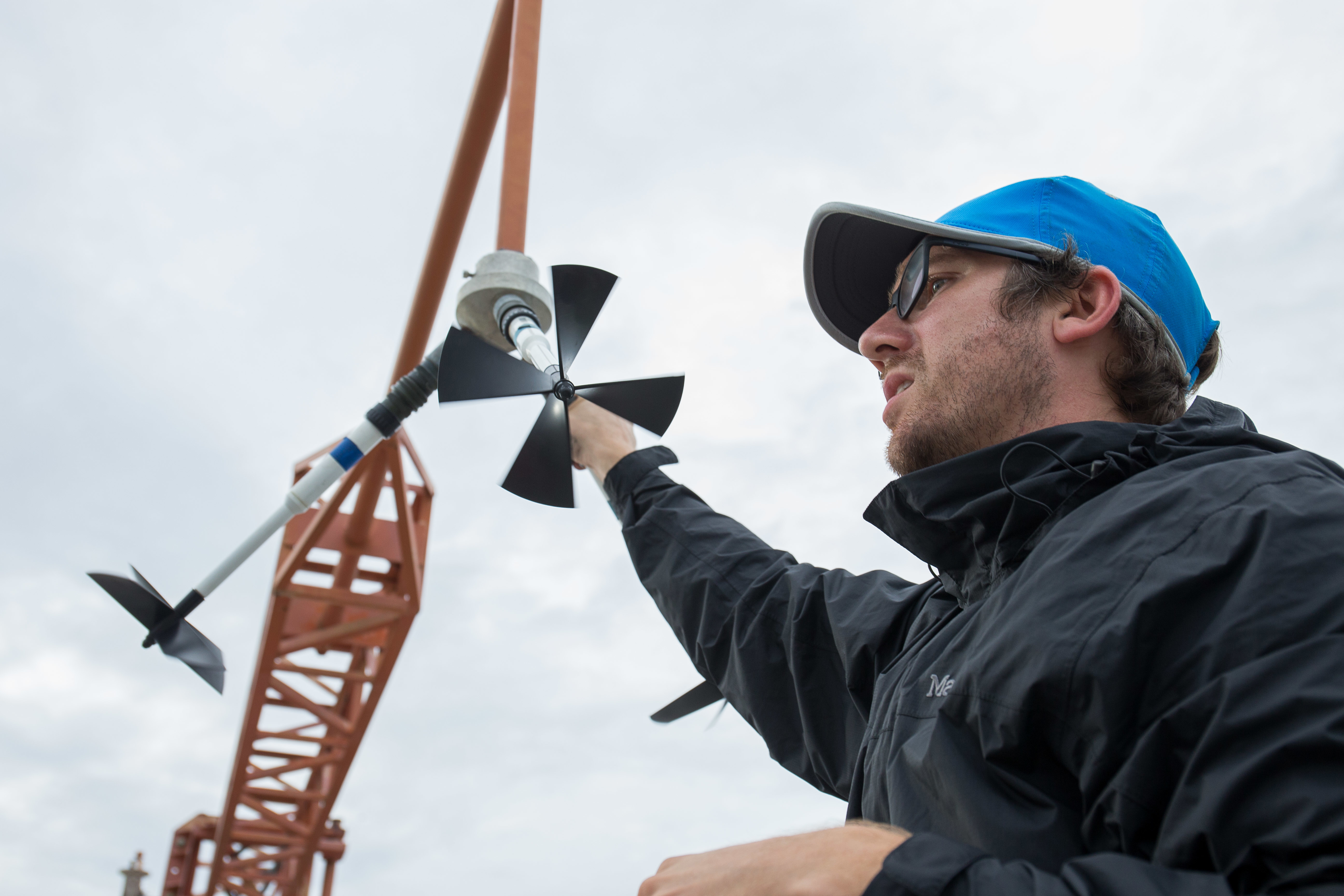 A curriculum in the mechanic arts, as engineering was known, began at the Florida Agricultural College in Lake City in 1884 and stressed practical knowledge (“…a graduate’s value is not based on what he knows, but what he can do.”)

Later, a School of Technology was established that became the College of Engineering in 1910. The college grew to be one of the nation’s largest technical schools and a leader in innovative technologies.

Advances in radio technology, hurricane tracking, solar energy and biomaterials are among the innovations made at the college.

This site marks the first engineering complex on campus, which included Walker Hall and the original Benton Hall. Benton Hall, built in 1911, was demolished in 1967.