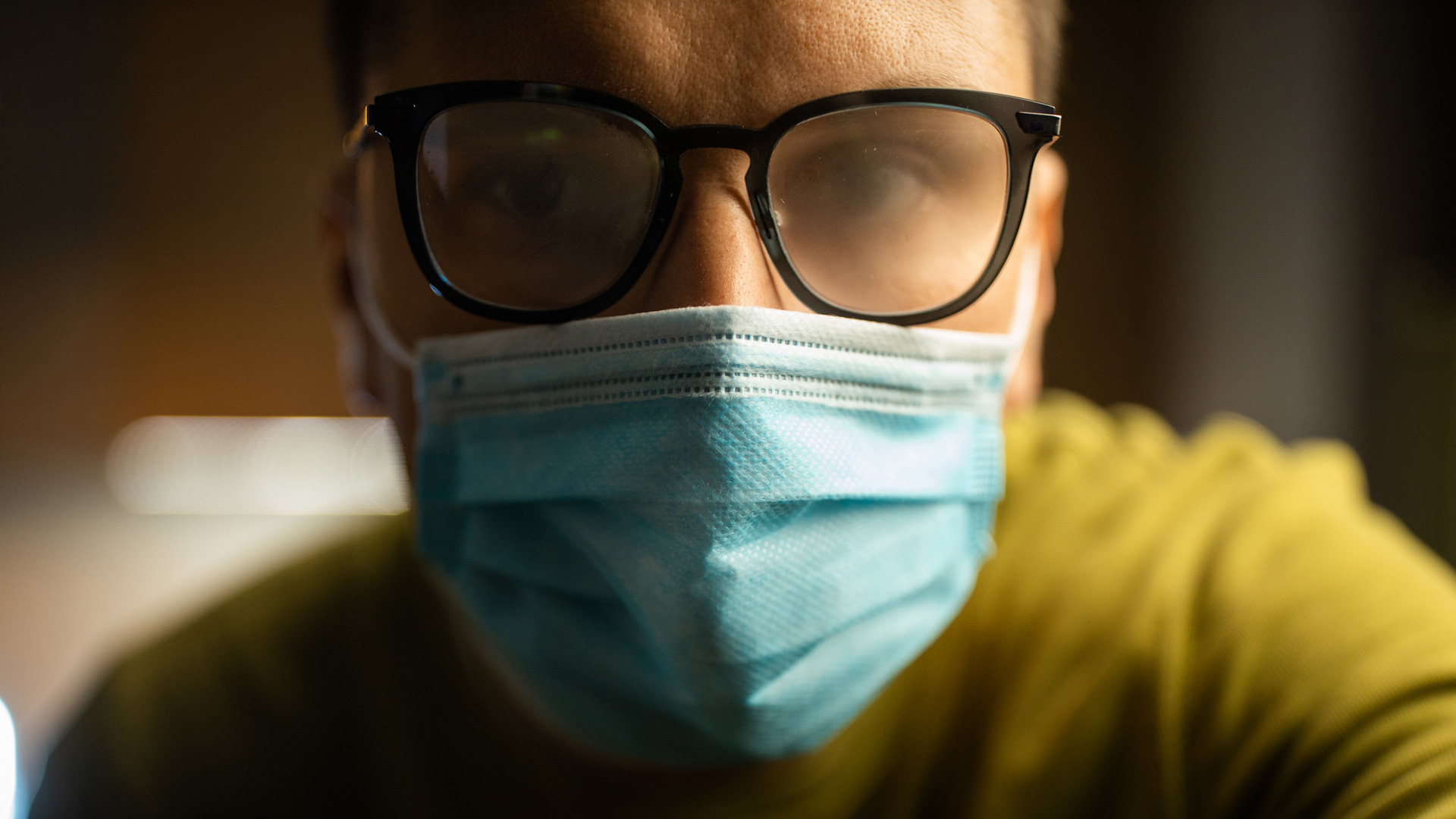 “I give 26 hours of lecture just on respiration,” says University of Florida physiologist Paul Davenport, a professor in UF’s College of Veterinary Medicine and a member of UF’s Breathing Research and Therapeutics Center.

It is difficult for science to weigh in with specific guidance because of the many variables involved, says Scott Powers, a professor in the College of Health and Human Performance and also a member of UF’s Breathing Research and Therapeutics Center.