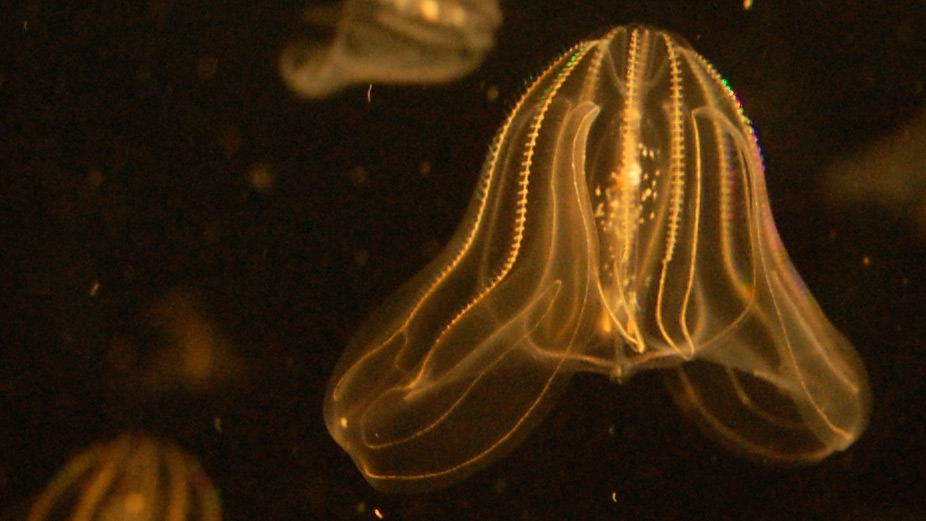 Comb jellies – a seemingly simple form of marine life — took a radically different path to neural complexity than the rest of the animal kingdom, a finding that could have implications for synthetic and regenerative medicine, new University of Florida research shows.

In an article published in the journal Nature, researcher Leonid Moroz and his team decode the genomic blueprints for 10 ctenophore – or comb jelly – species, an analysis that suggests these beautiful sea creatures form the first branch on the animal kingdom’s Tree of Life. In a remarkable evolutionary twist, ctenophores independently developed complex organs, neurons, muscles and behaviors that are far more sophisticated than sponges, which previously were viewed as the earliest lineage and do not have neuro-muscular systems.

The findings would reclassify comb jellies, reshaping two centuries of zoological thought, and imply that there are many ways to “make an animal” with neural and muscular systems, Moroz said.

“This paper is also distinct from other studies because it, for the first time, unites microchemical and physiological approaches to validate genomic predictions,” said Moroz, a distinguished professor of neuroscience, genetics, chemistry and biology in the UF College of Medicine, McKnight Brain Institute and the Whitney Laboratory for Marine Biosciences. “By revealing the unique molecular make-up of major features – the development, immune system, nerves and muscles – I can honestly introduce you to the aliens of the sea.

“If you met an alien you would assume it is radically different from us,” Moroz said. “There is no need to wait – these aliens are in our backyard.”

While the rest of the animal kingdom evolved seemingly along one pathway, with a similar design of neural circuits and chemical language, the comb jelly evolved an alternative strategy with genetically different neural and muscular structures, and even development with unique mesoderm specification. The findings could lead to new ways to investigate neurodegenerative diseases, such as Alzheimer’s or Parkinson’s, and open new avenues for bioengineering, Moroz said.

“Some ctenophores can regenerate an elementary brain — also known as the aboral organ or gravity sensor — in 3 ½ days,” Moroz said. “In one of my experiments, one lobate ctenophore — Bolinopsis — regenerated its brain four times.”

In the Nature article, Moroz presents the draft comb jelly genome of Pleurobrachia bachei, the Pacific sea gooseberry together with extensive gene expression analysis in 10 other species including developmental stages. The article summarizes a nearly seven-year adventure around the globe by a vast international research team.

The team found that comb jellies are distinct from other animal genomes in their neurogenic, immune and developmental genes. Many genes controlling neural development in other animals are either absent or not expressed in comb jellies. Comb jellies do not use serotonin, dopamine, acetylcholine or most other neural transmitters that control brain activity in other animals. Instead, they might use a unique array of peptides and glutamate neural signaling, genetic editing and a diverse array of electrical synapses.

The evolution of a neural system parallel to that of other animals turns accepted beliefs upside down and rewrites accepted texts, Moroz said. The common idea was that neural complexity evolved in a single straightforward course: from very simple nerve nets all the way up to a human level of complexity along a single path. Comb jellies developed along a separate – though still complex – path and exhibit a new neurochemical language that does not exist in other animals.

The novel candidates for neurogenic and signaling molecules and receptors could open doors to new discoveries in synthetic biology, Moroz said. For many neurological diseases, a diagnosis is a “one-way ticket,” with treatments designed, at best, to stall decline, Moroz said.

“What if we could not only slow the progression of Parkinson’s or memory loss in aging, but reverse it?” Moroz asks. “Ctenophores show us that there is more than one design for a complex nervous and muscular organization.

“Nature is much more innovative than we thought.” 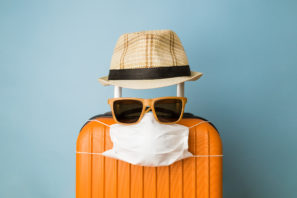 COVID-19 pandemic is worsened without coordination 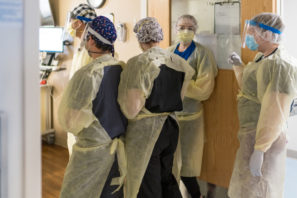 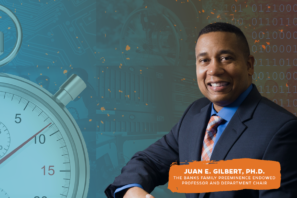 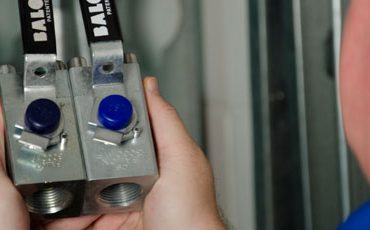