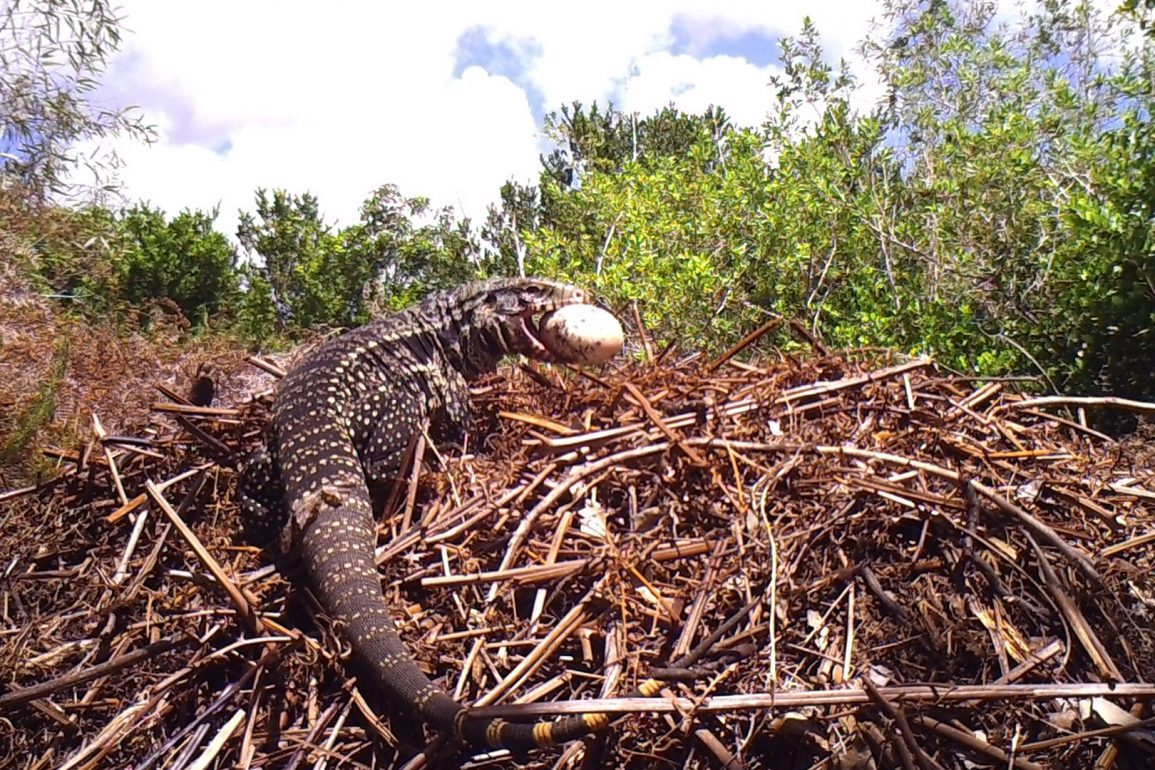 Research cameras trained on the nests of Florida reptiles have caught giant, invasive lizards in the act of pilfering eggs – making them a potential threat to native turtles, alligators and crocodiles.

The Argentine black and white tegu, which can grow to 4 feet or more, is already found in areas populated by threatened species, including the Eastern indigo snake, Cape Sable seaside sparrow and gopher tortoise. And if the tegus’ range expands, the list of native species potentially at risk could grow to include sea turtles, shore birds and ground-nesting migratory birds.

The research team, which included scientists from the University of Florida, the U.S. Geological Survey and the Florida Fish and Wildlife Conservation Commission, outlined its findings the journal Biological Invasions.

Frank Mazzotti, a wildlife ecology and conservation professor in UF’s Institute of Food and Agricultural Sciences and the study’s lead author, said researchers are acting quickly to extinguish the tegu threat, before the population is beyond control.

“The lesson is we’ve got to leap, we cannot wait,” he said. “If we focus on answering all the questions about how many there are and what their impact will be, there will be too many tegus to do anything about.”

During routine work in the southernmost part of Miami-Dade County in March 2013, researchers found old nests of an American alligator and an American crocodile. Knowing tegus had been seen in the area, they set up cameras on the nests and kept photographic tabs on the alligator nest for two months and the crocodile nest for four.

They downloaded images at least once a week and opened the alligator nest once a week to count eggs. Cameras captured 50 images of at least one tegu at the crocodile nest, but those eggs hatched successfully, with video showing an adult crocodile removing hatchlings July 30-31.

When they checked the alligator nest June 10, they found no alligator eggs, but 15 Florida red-bellied cooter eggs. They saw a tegu at the nest area, and when they checked seven days later, the turtle eggs were gone.

In late June, 30 alligator eggs were found in a cavity near the nest and from Aug. 12-18, cameras recorded two tegus swiping up to two eggs a day until the nest was empty.

Mazzotti said the researchers believe it was probably chance that the tegus didn’t find or eat the crocodile eggs. The lizards enjoy a broad, omnivorous diet, and “there is no reason for us to think crocodiles wouldn’t be in danger.”

In the last five years or so, tegus have established themselves in Miami-Dade, Hillsborough and Polk counties and in one documented case survived at least one winter in Panama City. 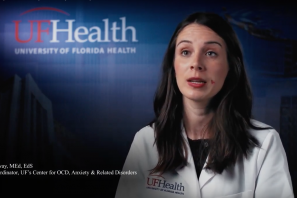 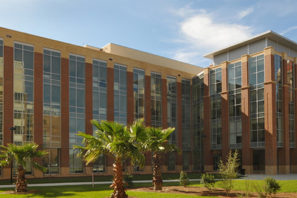 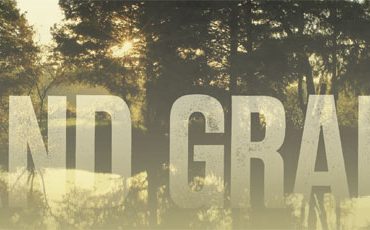 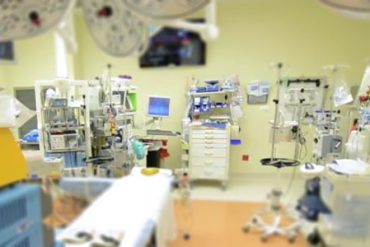