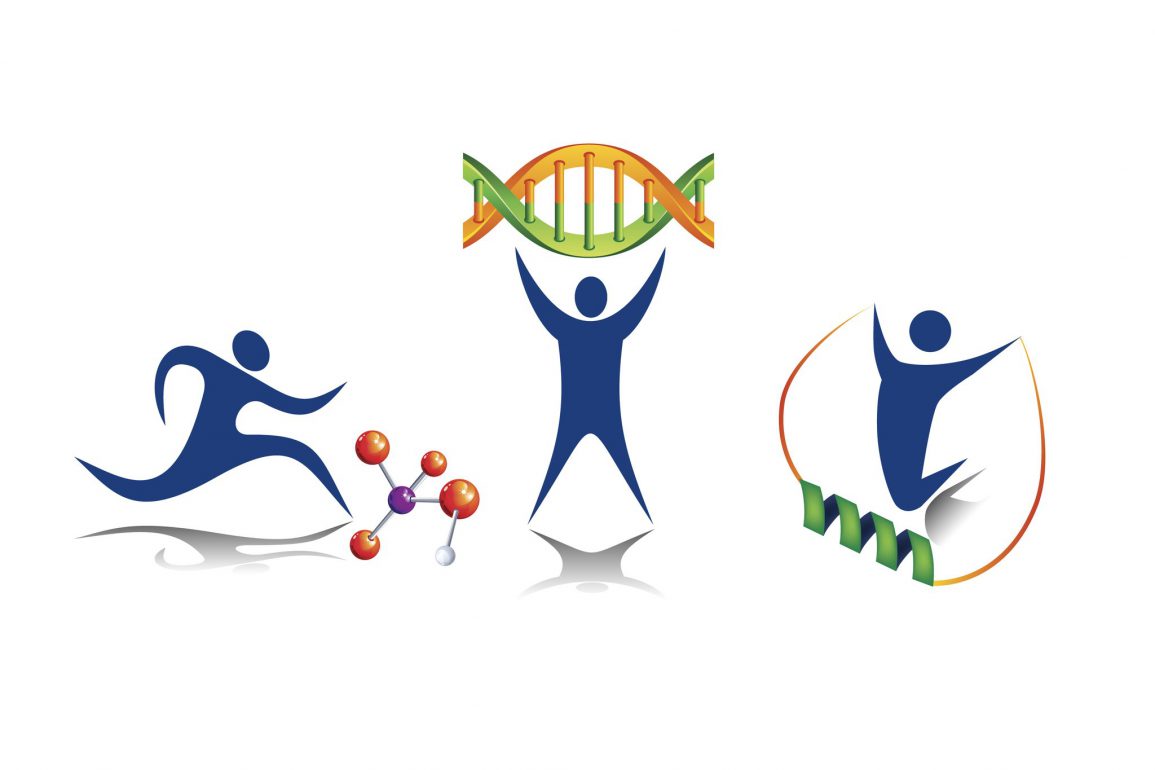 When we exercise, a cascade of benefits occurs, but researchers don’t know exactly what happens in the body to cause those benefits. Now, two teams at the University of Florida have received a total of approximately $11.6 million out of a $170 million push from the National Institutes of Health to study the molecular changes that occur during physical activity.

For years, researchers have established that regular exercise is correlated with lowered risks of cancer, heart disease, stroke and diabetes and can help weight control. But how exercise impacts the body’s “molecular map” of proteins, peptides, circulating nucleic acids, lipids, hormones and other molecules is not well-understood.

“We know that physical activity has beneficial impacts, but we really don’t know how this happens — what the mechanisms are by which physical activity improves health,” said Marco Pahor, M.D., director of the UF Institute on Aging and chair of the department of aging and geriatric research at UF’s College of Medicine, part of UF Health. “That’s the core of this project and it involves multidisciplinary expertise to make this understanding happen.”

The initiative, called Molecular Transducers of Physical Activity in Humans, or MoTrPAC, is a national research consortium that involves 25 universities and research centers across the country. Nineteen grants will support researchers who will collect samples from people of different races, ethnic groups, sex, ages and fitness levels. The samples will be analyzed to uncover how physical activity changes chemical molecules within the body, which could lead to people engaging in more targeted and optimized types of activity.

In conjunction with Wake Forest University and the University of Vermont, Pahor will lead the consortium’s coordinating center, under an grant that totals $9.4 million over the six-year life of the award. The coordinating center will manage implementation of the study’s protocols in humans and in animals. Although these protocols are still in development, Pahor said researchers will examine the effect of exercise on humans both in the short term and over time. These experiments will be mirrored in animals at the initiative’s three preclinical animal study sites.

Karyn Esser, Ph.D., associate program director of the UF Institute of Myology, pending finalization of funding, was awarded $2.2 million to lead one of the MoTrPAC’s preclinical animal study sites. Esser, a professor in the department of physiology and functional genomics, studies the role of skeletal muscle in human health. She points to the positive effects of exercise on muscles and on neurodegenerative disorders such as Alzheimer’s and Parkinson’s diseases.

“The underlying theme or hypothesis is that there will be things that are expressed by muscle or heart or fat that are released into circulation that will have beneficial health effects on tissues like breast tissue, colon tissue and brain tissue,” Esser said. “Historically, medical research has focused on how to fix a problem you already have. This is a paradigm shift. Researchers are saying, ‘Look, this is the way we can help minimize a problem before it even starts.’”

These awards total approximately $170 million through fiscal year 2022. The awardees will work as a consortium to develop plans for recruitment into clinical trials, identification of methods to analyze tissue samples and selection of animal models to best replicate human studies. The animal models will allow researchers to search for changes in tissues not easily accessible in humans, such as the brain, lungs and kidneys.

Seven clinical centers across the country, six for adult participants and one for those younger than 18 years of age, will recruit people from diverse racial and ethnic groups beginning in 2018. They will examine how molecular signals are altered following changes in exercise patterns.

In addition to the clinical trial sites, MoTrPAC will include seven chemical analysis sites, three awards to conduct physical activity studies in animal models, a bioinformatics center to disseminate data and tools to the entire research community, and a coordination center to harmonize activities across the consortium. The program will also provide funding to store data in a user-friendly public resource that any researcher can access to investigate the molecular mechanisms through which physical activity can improve or preserve health. UF will host one of the preclinical animal study sites and serve, along with Wake Forest and the University of Vermont, as the consortium’s coordinating center. 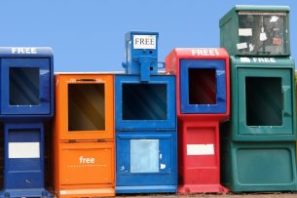 New study will assess the financial state of college newspapers 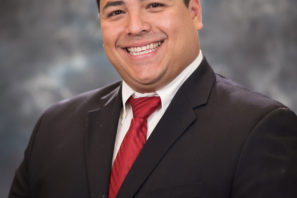 Why this UF professor says everyone needs to understand AI 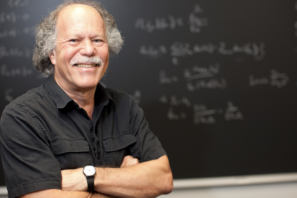 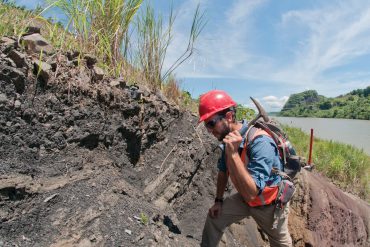