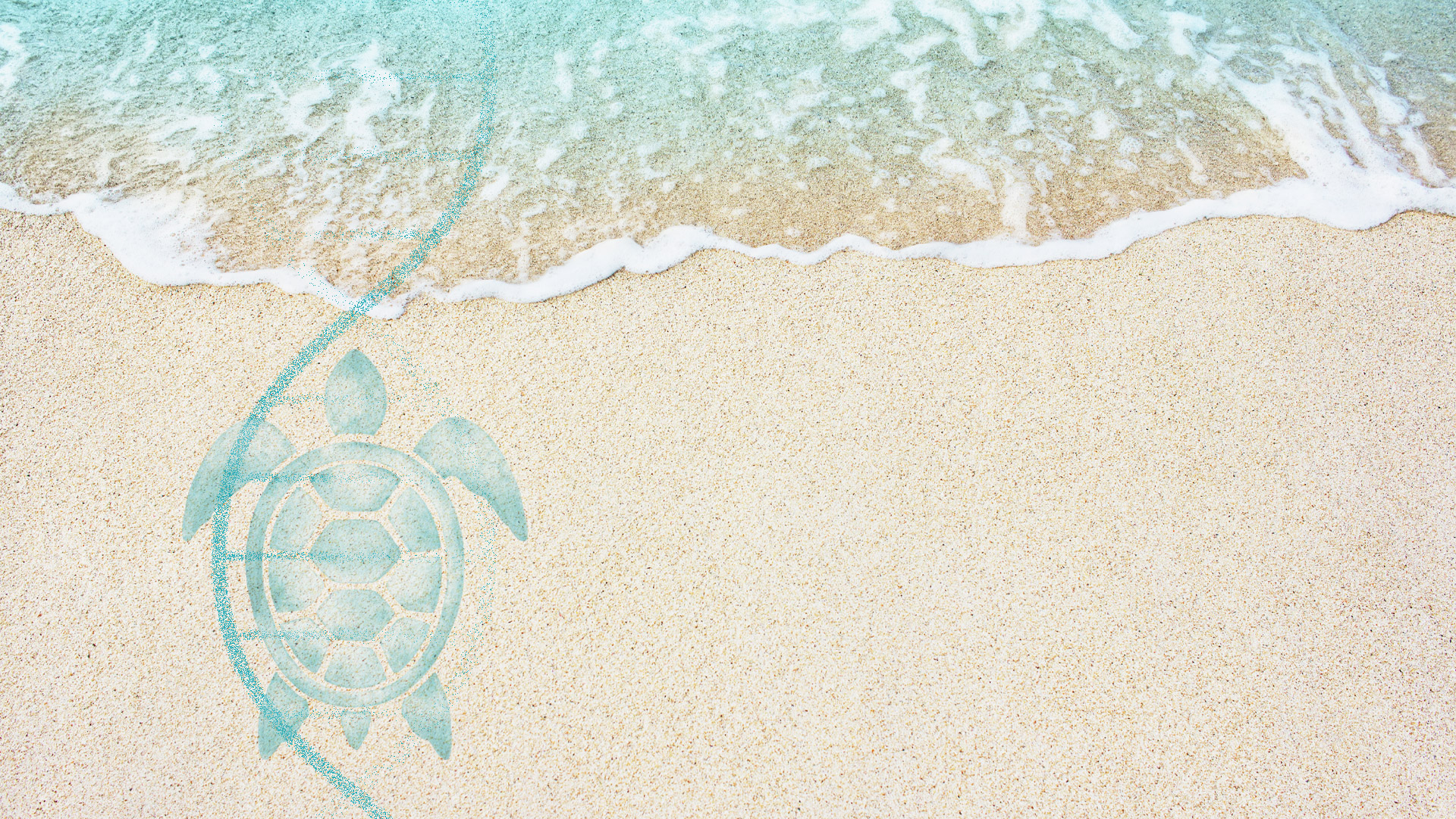 Traces of DNA in sand, water could be key to protecting sea turtles

DNA “fingerprints” left behind by sea turtles offer scientists a simple, powerful way of tracking the health and whereabouts of these endangered animals, a key step forward in their conservation.

A study led by UF researchers is the first to sequence environmental DNA, or eDNA, from sea turtles — genetic material shed as they travel over beaches and in water. The research project is also the first to successfully collect animal eDNA from beach sand. The techniques could be used to trace and study other kinds of wildlife, advancing research and informing conservation strategies. The study was published in the journal Molecular Ecology Resources.

“We wanted to test the boundaries of this technology, which hadn’t really been applied to sea turtles before and certainly not on sand,” said David Duffy, assistant professor of wildlife disease genomics. “This is a way to survey areas for elusive animals or species that can be hard to study otherwise. It’s essentially wildlife forensics.”

Nearly all of the planet’s sea turtle species are endangered and face a multitude of threats, including warming temperatures, habitat destruction and degradation, disease, hunting and pollutants such as plastics. Conserving sea turtles is further complicated by the fact that current survey methods rely on spotting them in one of their multiple habitats — in the open sea, coastal ecosystems or on beaches where they nest. This makes it difficult to monitor their numbers, genetic diversity and overall health and tailor conservation efforts accordingly, Duffy said.

“Some of these threats are quite new and even ones that existed for a longer time are getting worse,” said Duffy, who is based at UF’s Whitney Laboratory for Marine Bioscience and Sea Turtle Hospital, one of the world’s top centers for sea turtle rehabilitation, research and education. “That’s why it’s very important for us to have these DNA tools to be able to get a proper handle on what’s happening to the population in real time.”

eDNA techniques were originally developed to extract and analyze DNA from microbes in soil and water. Now, however, scientists are leveraging this technology to detect the presence of much larger animals, which regularly leave behind small amounts of genetic material via skin, hair, scales, feces or bodily fluids.

A team led by Duffy and UF graduate students Jessica Farrell and Liam Whitmore created techniques that can identify the presence of green turtles, Chelonia mydas, and loggerheads, Caretta caretta — both endangered species — via DNA in a small scoop of sand or a liter of seawater. Minuscule amounts of DNA revealed not only which species of sea turtles had recently passed through, but their place of origin and the subpopulation to which they belonged. On sand, the team was even able to extract viable DNA from a crawl track made by a single loggerhead hatchling, which weighs about as much as a dozen paperclips.

The methods could help scientists verify where sea turtles are living and how their range and numbers are shifting over time, Duffy said. eDNA also omits the need to take tissue and blood samples, which can be stressful for turtles, particularly nesting females.

“By optimizing eDNA practices for sea turtles, we had a much better success rate of identifying them in an area than with traditional survey methods,” Duffy said.

The team could also ascertain sea turtle pathogens in eDNA samples, including the main virus that causes fibropapillomatosis, an increasingly common cancer that causes cauliflower-like tumors on sea turtles’ skin, eyes, mouth and internal organs. About 50% of green turtles that strand on Florida beaches are afflicted with these tumors, which can become so debilitating that they impact turtles’ ability to catch food and swim. eDNA techniques could pinpoint specific variants of the virus and its concentration in the water column — helpful advancements in following its spread and developing potential treatments in the future, Duffy said.

The next step in the research project will focus on conservation genetics — using DNA to capture a snapshot of how many individual animals live in an area and how genetically diverse they are, a crucial predictor in how they will weather threats, Duffy said.

“You can say not only whether the species is present or absent, but you can potentially start to measure how many of those species are present, which is not easy to do for marine animals,” he said.

Before testing eDNA methods in the wild, the team refined their techniques in the tanks and sand occupied by recuperating turtles at the Whitney Laboratory. The scientists found that eDNA from sea turtle nests remained viable for more than a day.

The project would not have been possible without the efforts of a consortium of faculty, graduate students, postdoctoral researchers, hospital staff and citizen scientists, Duffy emphasized.

“UF’s Whitney Lab is the only specialized sea turtle hospital in the world that’s co-located with a research institute,” said Duffy, who joined the Whitney Lab in 2020. “We have frontline rehabilitation and wildlife conservation work going hand-in-hand with advanced molecular biology research, which lets us address questions that can’t really be addressed anywhere else.”