Clifford Will, distinguished professor of physics in the UF College of Liberal Arts and Sciences, is the recipient of the 2019 Albert Einstein Medal from the Albert Einstein Society.

Will is being recognized for his contributions to physics and to the Theory of General Relativity, including the post-Newtonian expansions of the Einstein field equations and their confrontation with experiments. A formal award ceremony will take place in Bern, Switzerland, on June 6.

“Professor Will is joining an extraordinary group of awardees, and his prize is well deserved,” said Liberal Arts and Sciences Dean David Richardson. “He has made many important contributions to the Theory of General Relativity and is the acknowledged world expert on interpreting experimental tests of the theory. We are honored to have him in our college, sharing his knowledge, creativity and spirit with the next generation.”

Will is the author of “Was Einstein Right?” in which he focuses on verifying Einstein’s theories through experiments. Will’s research on the observable and testable consequences of relativity, which includes gravitational radiation, theoretical analyses of experimental tests of relativity and relativistic effects of massive black holes, has won him worldwide renown.

“It’s very gratifying to receive this award. Just looking at that list of other winners, it made me feel very honored to be included among those names,” Will said. Past winners include Stephen Hawking, Roger Penrose and eight Nobel laureates.

The Albert Einstein Medal has been awarded annually since 1979 to individuals for their outstanding scientific findings, work or publications related to Albert Einstein. 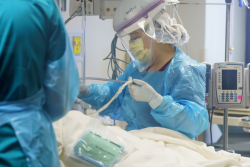 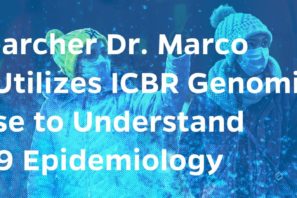 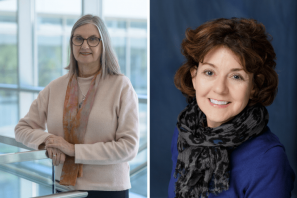 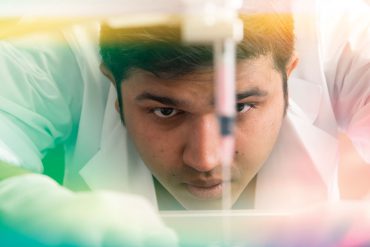