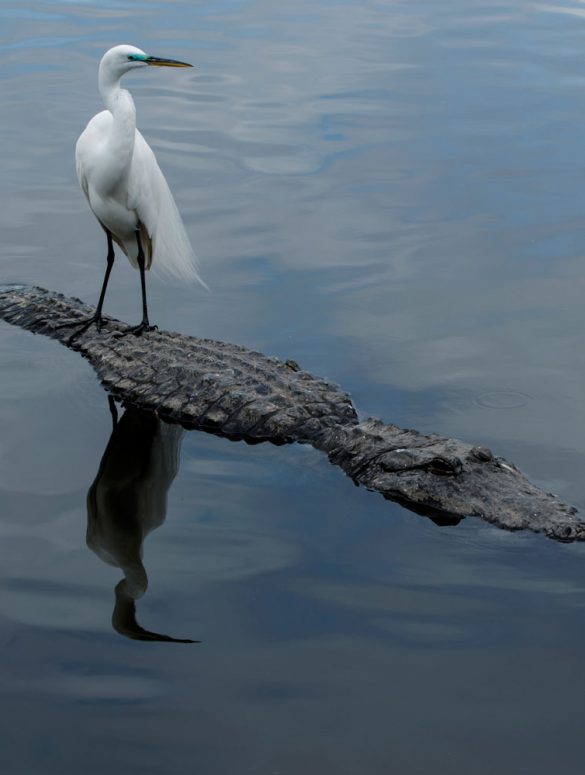 Birds and gators help each other in Florida’s wetlands

Birds and alligators may not seem to be the likeliest of friends, but their interactions help both species to survive in Florida wetlands, according to research by scientists with the University of Florida Institute of Food and Agricultural Sciences.

“We have known for some time that ibises, storks, spoonbills and herons seem to always have alligators underneath their nests. Alligators are serving as nest protectors – keeping raccoons out of the colony, which are otherwise devastating nest predators,” said Peter Frederick, a professor in the department of wildlife ecology and conservation.

In the most recent research, graduate student Lucas Nell tells the story from the alligator’s perspective. Birds typically hatch one to two more chicks than they can actually provide food for, and this means that one or two usually die at some point, he explained.  “Many of the dead chicks end up in the water, and their potential contribution as alligator food is substantial. In fact, we estimate that in years with especially high bird nesting, most of the breeding female alligators in the Everglades
could be supported during the four–month dry season by dropped chicks alone,” Nell said.

“So, associating with birds may help the gator population to persist in this otherwise harsh habitat,” he said.

There are benefits to alligators and the local ecosystem in which they reside, Frederick said. First, the interaction between birds and alligators is an ecological facilitation—a relationship that benefits at least one of the participants and causes harm to neither.

“Ecological facilitation is an important force in shaping both community composition and distribution of species,” Frederick said. “The birds are protected from raccoons and other predators, and the alligators get food. Both partners appear to derive significant benefits from the relationship, which might enable them to exist in places they otherwise might not.”

Also, the relationship between birds and alligators may affect where they can dwell.

“Colonial birds and alligators occur together throughout the subtropical and tropical biomes of the world, and it seems likely that this relationship is important worldwide,” Frederick said. “For this reason, we believe that the relationship itself should be a focus of international conservation efforts.”

Frederick’s research was published in the journal PLOS ONE. 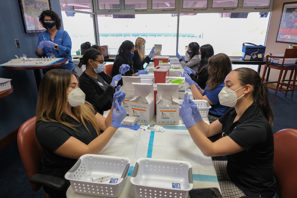 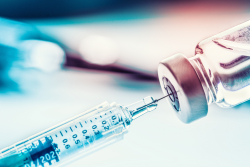 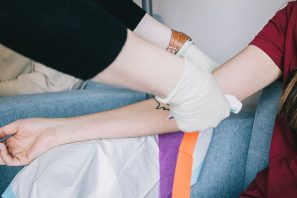 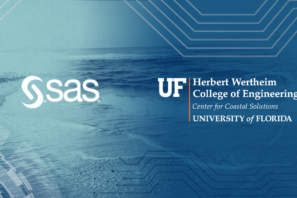