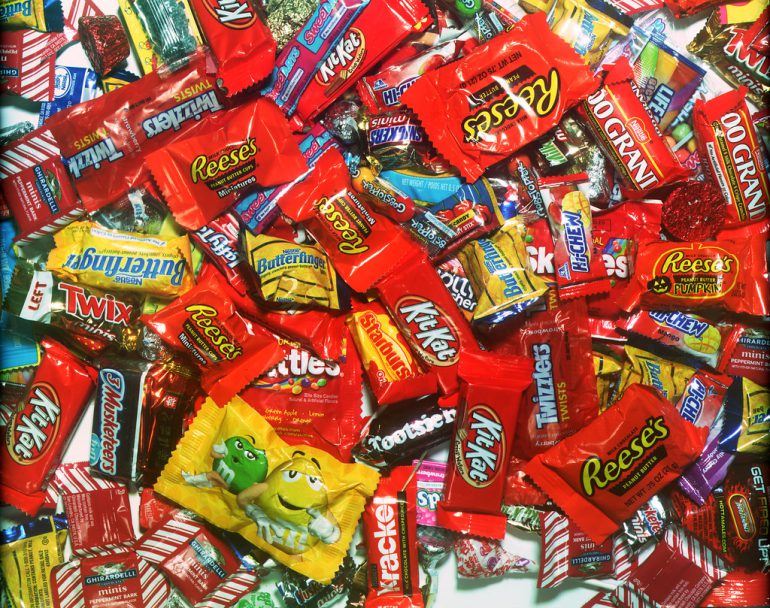 When presented with a bowl of Halloween treats, most people probably know their top pick immediately. Chocolate? Fruity? A salty/sweet mix?

According to the University of Florida’s pre-eminent expert on human taste perception, your family upbringing is the main factor determining your selection.

“As far as we know, there are no inherited mechanisms to make you like particular flavors; it’s conditioned,” explains Linda Bartoshuk, who is affiliated with both the UF/IFAS department of food science and human nutrition and the UF Center for Smell and Taste. “So if your parents like something, they’re going to serve it, and you’re more than likely to grow up learning to like it.”

This preference is not determined genetically, either, aside from the human predisposition to like sweetness in general, Bartoshuk said.

“Liking ‘sweet’ is hard-wired in the brain. It’s a survival characteristic,” she said. “Glucose is fuel to the brain, so our bodies are programmed to hunt for glucose in whatever form it can find.”

Preferences for chocolate are not similarly hard-wired.

“Chocolate is usually paired with things like sugar and fat – calories – in candy, and that combination produces a conditioned preference,” Bartoshuk said. “It’s a learning mechanism for us to learn to like foods that give us energy.”

So what about people who say they don’t like sweet foods?

Even for those who would describe some things as “too sweet,” Bartoshuk explains, “they usually like sweet at a lower sweetness level.”

But much is still unknown, she adds, in a field that largely relies upon humans describing how they experience food. While taste perception may seem to fall within the field of food science, it fits more accurately into experimental psychology, which is Bartoshuk’s background.

Additionally, textural preferences or aversions could explain some individuals’ candy decisions, Bartoshuk said, but that area is even less studied and understood. She suspects most flavor dislikes exist from prior negative experiences.

“There are classic stories of people getting sick after eating something and never wanting to touch that food again,” Bartoshuk said. “That experience produced a conditioned aversion.”

The one flavor preference Bartoshuk can’t explain, however, is sourness.

“Sour is generally not a taste we report liking. It’s very intense and there’s no biological reason for us to seek it out,” she said, noting that it’s commonly an indicator of unripe fruit or other foods humans don’t want to eat. “For kids who eat really sour candy, you kind of wonder if it isn’t social behavior, like they’re daring each other.” 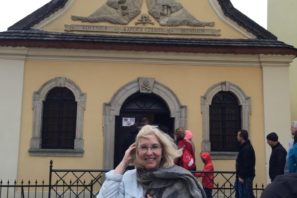 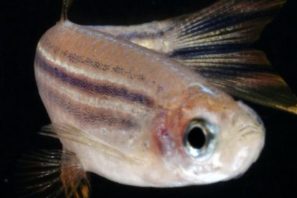 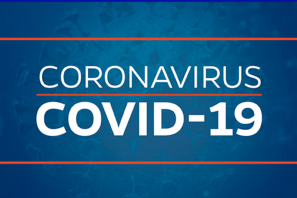 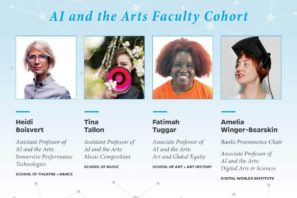