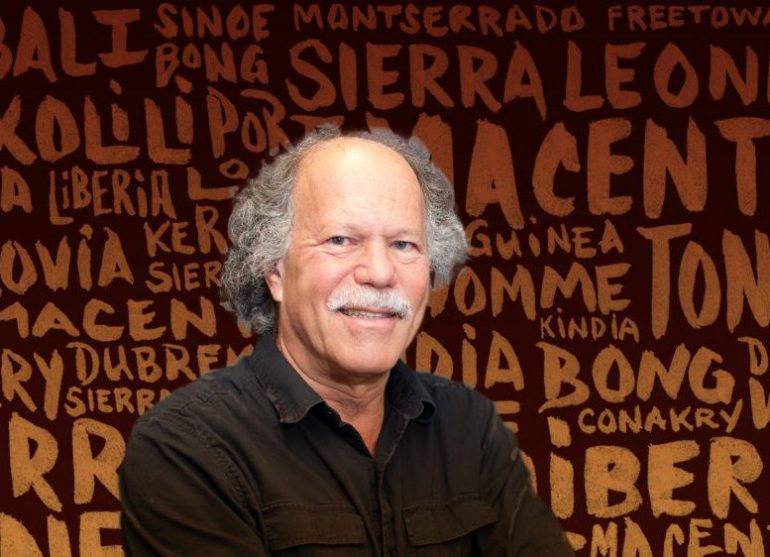 By the time China instituted a ban on travel to and from Wuhan City on Jan. 23, most Chinese cities had already received travelers infected with the coronavirus now known as COVID-19, according to a new study that found the Wuhan travel ban may have only delayed the epidemic’s spread by three to five days in mainland China.

The findings by an international team of infectious disease transmission experts, including Ira Longini, Ph.D., a professor of biostatistics at the University of Florida College of Public Health and Health Professions and the UF College of Medicine, appear today in Science.

“Travel restrictions delay, but do not stop the spread of the virus,” said Longini, a member of the UF Emerging Pathogens Institute and director of the Center for Statistics and Quantitative Infectious Diseases. “Currently, the most effective nonpharmaceutical intervention is to test for and isolate and treat cases of COVID-19. People who have been in close contact with those who have been infected should be asked to protect others by staying at home, washing their hands frequently and decontaminating surfaces.”

Longini noted that decisions to cancel large gatherings and close schools in countries that have been heavily affected by the virus also help to slow transmission. As of Thursday, more than 90,000 cases of COVID-19 have been reported in more than 70 countries.

The research team used a global disease transmission model to project the impact of travel limitations on COVID-19’s national and international spread. The tool separates the world into 3,200 subpopulations centered around transportation hubs in 200 cities to model possible epidemic scenarios, and is calibrated to available data on international COVID-19 cases and airline and ground transportation traffic flows.

At the start of the Wuhan travel ban on Jan. 23, the epidemic had made its way to several cities in mainland China, said the researchers, whose findings suggest that only one out of four cases in China have been detected and confirmed.

While the Wuhan travel ban had limited effect on the virus’ spread in China, it did help to slow the international progression by nearly 80% until mid-February. By then, the research indicates a large number of people exposed to the virus had been traveling undetected, allowing COVID-19 to spread internationally, including to Italy, South Korea and Iran.

“China has taken very drastic interventions and that certainly has reduced the size of the epidemic in China and probably slowed the spread to other parts of the world and saved a lot of lives,” Longini said. “But now the virus is in 76 countries throughout the planet, so will probably continue to transmit.”

The team analyzed two scenarios in which travel was restricted by 40% and 90% to and from mainland China. Their projections show that even when travel is restricted by 90% in affected areas, virus transmission is only modestly reduced. The best approach is to focus on public health interventions and behavioral changes, the researchers said.

The team is now focused on projecting COVID-19 transmission in populations outside of China, as well as continued transmission in China. They also working to support clinical trials for existing drugs that may help exposed people, especially health care workers, which will eventually help pave the way for clinical trials of new vaccines.

Ira Longini, Professor and Co-Director of Center for Statistics and Quantitative Diseases at the UF Emerging Pathogens Institute 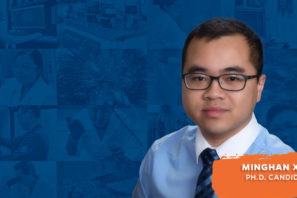 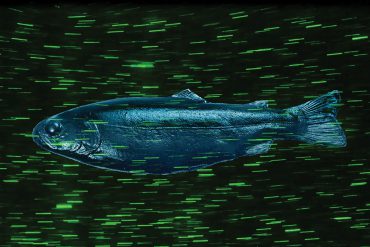 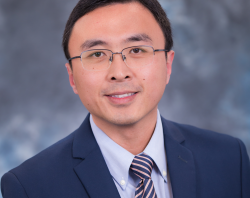 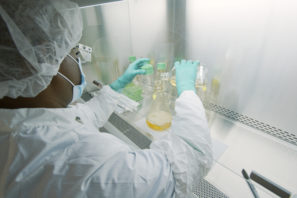