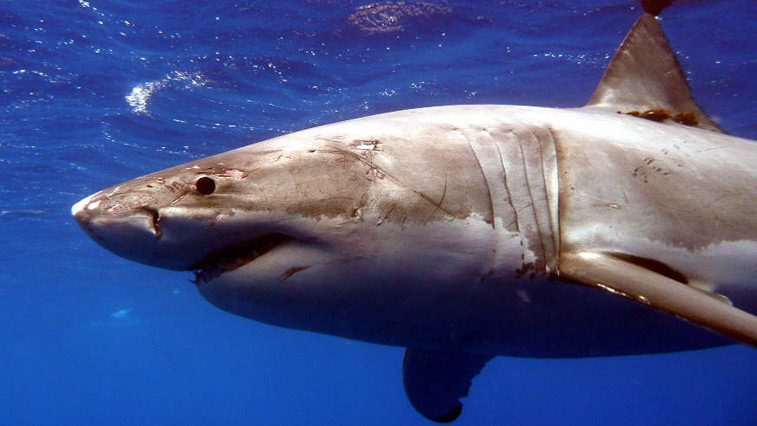 The Great White Shark is not endangered in the Eastern North Pacific, and, in fact, is doing well enough that its numbers likely are growing, according to an international research team led by a University of Florida researcher.

George Burgess, director of the Florida Program for Shark Research, said the wide-ranging study is good news for shark conservation. The study, published in the journal PLOS ONE, indicates measures in place to protect the ocean’s apex predator are working.

Scientists reanalyzed 3-year-old research that indicated white shark numbers in the Eastern North Pacific were alarmingly low, with only 219 counted at two sites. That study triggered petitions to list white sharks as endangered.

“White sharks are the largest and most charismatic of the predator sharks, and the poster child for sharks and the oceans in general,” said Burgess, whose research program is based at the Florida Museum of Natural History on the UF campus. “If something is wrong with the largest, most powerful group in the sea, then something is wrong with the sea, so it’s a relief to find they’re in good shape.”

The National Marine Fisheries Service (NMFS) was petitioned to add white sharks to the endangered species list but declined, based on its own research, bolstered by a preview copy of the study by the international team, said Heidi Dewar, a fisheries research biologist. NMFS estimated the Eastern North Pacific population at about 3,000 sharks.

“We determined there were enough animals that there was a low to very low risk of extinction, and in fact, most developments suggest an increasing population,” Dewar said.

Burgess and his colleagues assembled a 10-member team with expertise in all facets of shark biology: demography, population dynamics, life history, tagging and movements, fishery biology and conservation, and mathematical modeling. The team has studied sharks from Florida to California, Alaska to Hawaii, and around the globe.

White sharks can be notoriously difficult to count. They are highly mobile and migratory and group themselves by age, sex and size. Unlike marine mammals, they do not surface to breathe. Some gather at aggregation sites to dine on seals, others stay at sea, dining on fish. Most tagging studies use photographic tags – pictures of unique markings, such as nicks on fins or scars – and those markings can change over time.

Population estimates, however, are important to conservation. Sharks are sensitive to overfishing, both as bycatch for fisherman seeking other fish and as targets for sport or in areas where shark meat is a delicacy. White sharks are protected in many areas internationally, including the west coast of the United States, but because they swim in and out of jurisdictions, they are still vulnerable, and the older study raised concerns.

For their reanalysis, the international team examined the two aggregation sites where the earlier count was obtained, the Farallon Islands and Tomales Point, which attract seals and the sharks that feed on them. They found that the sub-populations at both sites were so fluid, with both resident and transient sharks, that it would not be possible to extrapolate a total population number. To get a better picture of the white shark population in the Eastern North Pacific, the team decided to examine several other known aggregation sites, from Mexico into British Columbia and Alaska.

The team also conducted a demographic analysis to account for all life stages for the sharks at Farallon Islands and Tomales Point and found that the total population is most likely at least an order of magnitude higher – rather than just over 200 sharks there likely were well over 2,000.

“The listing of a species as ‘endangered’ places substantial demands on governments,” Burgess said. “Listing species that are not under the threat of biological extinction diverts resources away from species genuinely at risk. We want to use our resources for the neediest species.”

The earlier study also compared shark population numbers with other apex predators, such as polar bears and killer whales. That study, however, ignored the differences in the community structures for those three species and the fact that polar bears and whales, as mammals, are easier to count.

“That we found these sharks are doing OK, better than OK, is a real positive in light of the fact that other shark populations are not necessarily doing as well,” said Burgess, a co-founder of the Shark Specialist Group of the International Union for the Conservation of Nature. “We hope others can take our results and use them as a positive starting point for additional investigation.” 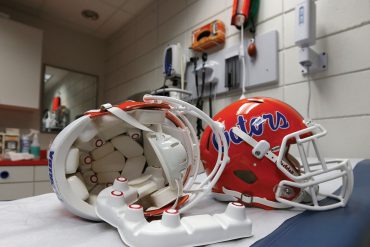 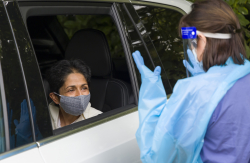 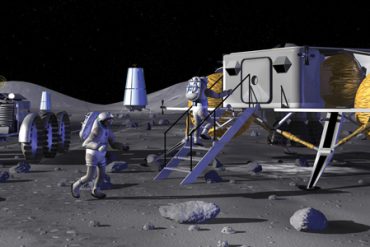 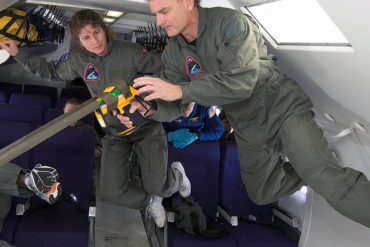 This week, Mars is the hottest news on Earth