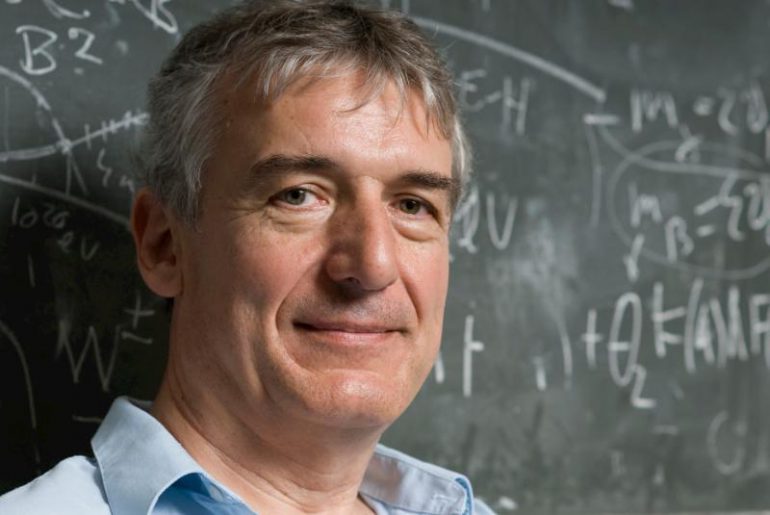 Pierre Sikivie is being honored for “his seminal work recognizing the potential visibility of the invisible axion, devising novel methods to detect it, and for theoretical investigations of its cosmological implications,” according to the American Physical Society. The annual award is one of the most prestigious in the field and recognizes outstanding achievement in particle theory.

The axion has yet to be detected, and for much of his career, Sikivie has theorized about ways it could be spotted. Some experiments in particle physics utilize his research showing dark matter axions can be detected on earth when they are converted to microwave photons in a cavity that has a strong magnetic field in it. Other experiments look for axions emitted from the sun and converted into x-rays in a magnetic field on earth.

“He’s a great partner, always willing to explain details and sit down to work problems out on a practical level,” said David Tanner, also a professor of physics at UF who collaborates with Sikivie on designing and constructing axion detectors. “He’s just a fountain of ideas, always thinking about new ways to evolve the axion and experiments.”

Sikivie received his bachelor of science from the University of Liege, Belgium, and his Ph.D. in physics from Yale University. He held postdoctoral research positions at the University of Maryland, Stanford Linear Accelerator Laboratory and CERN before joining the faculty at UF in 1981.

About 35% of all COVID-19 infections never show symptoms 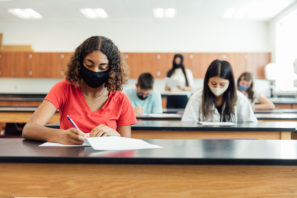 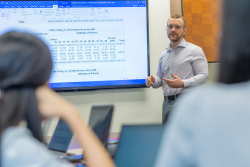 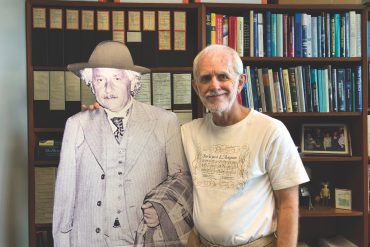