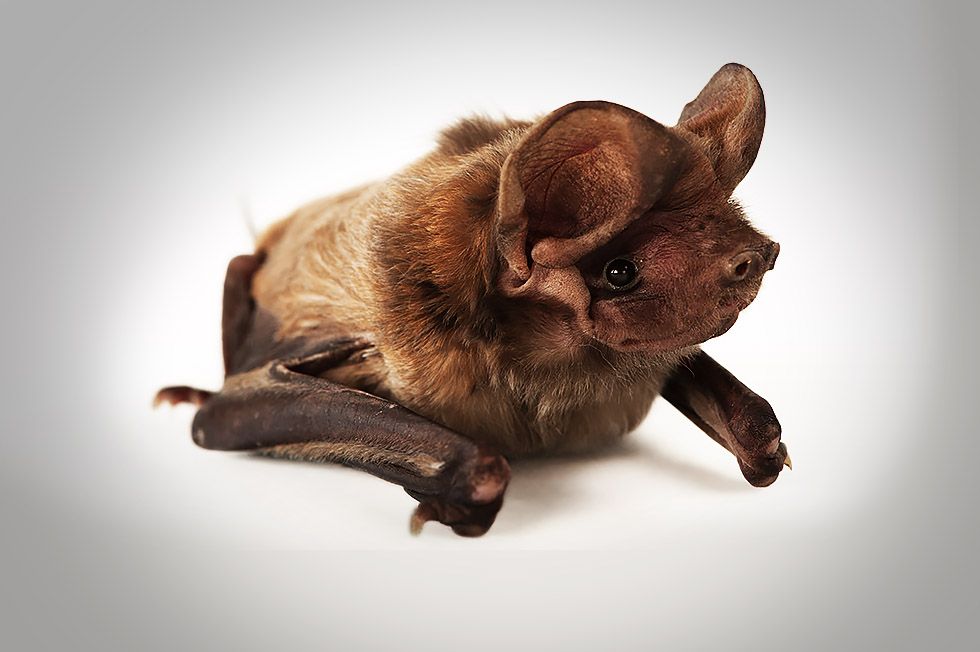 October is National Bat Appreciation Month and to celebrate, University of Florida Institute of Food and Agricultural Sciences researcher Holly Ober is sharing critical findings on one of the rarest bats in the world.

The Florida Bonneted bat, which is endangered, nestles in tree cavities, palms and buildings in only 10 counties in Florida. The largest bat in Florida with a wing span of 20 inches, its ears point forward over its eyes, and its fur ranges in color from brown to gray, said Ober, an associate professor in the department wildlife ecology and conservation who’s based at the UF/IFAS North Florida Research and Education Center in Quincy, Florida.

“These bats are extremely rare, and when we began our research in 2013 no one had a good idea of where they occur,” Ober said. “We conducted extensive surveys and now we know that they are in 10 Florida counties.” The Florida Bonneted bat is found as far north as Polk County and all the way south to Miami-Dade County, she said.

When Ober and the research team began their work in 2013, only one natural roost where bats sleep during the day was known. During the past two years, the team has found seven more, she said. “We’ve been using several techniques to follow individual bats as they fly at night. We’ve found them flying as far away as 13 miles from where they spent the day sleeping,” Ober explained.

Researchers are using two different techniques to track the bats. In radio telemetry, scientists attach a radio transmitter to a bat, and place an antenna and receiver on the bottom of a small airplane, Ober said. The team rides the airplane for several hours to track the bats, she said.

The second method of tracking is to use a GPS tag on a bat, Ober explained. Researchers then program the GPS to take a satellite reading of the bats exact location every 20 minutes between sunrise and sunset, she said.

Now, the research team has created a brochure to inform residents of the Florida Bonneted bat.  “We’re making people aware that this endangered species sometimes roosts in buildings, so we are providing advice on how to identify them and who to notify if you find one,” Ober said. “Normally, when residents find bats in a building, they are allowed to make the bats leave using approved techniques. But, the Florida Bonneted bat is endangered, so Floridians cannot disturb them. Anyone who finds a Florida bonneted bat should contact the U.S. Fish and Wildlife Service.” 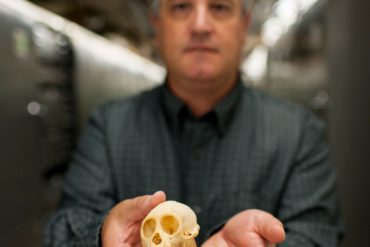 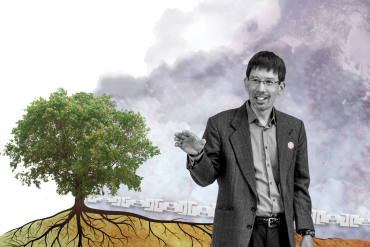 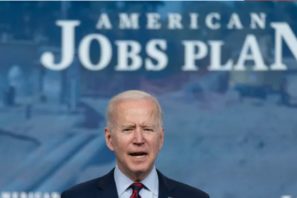 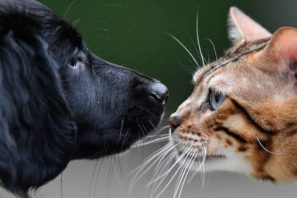