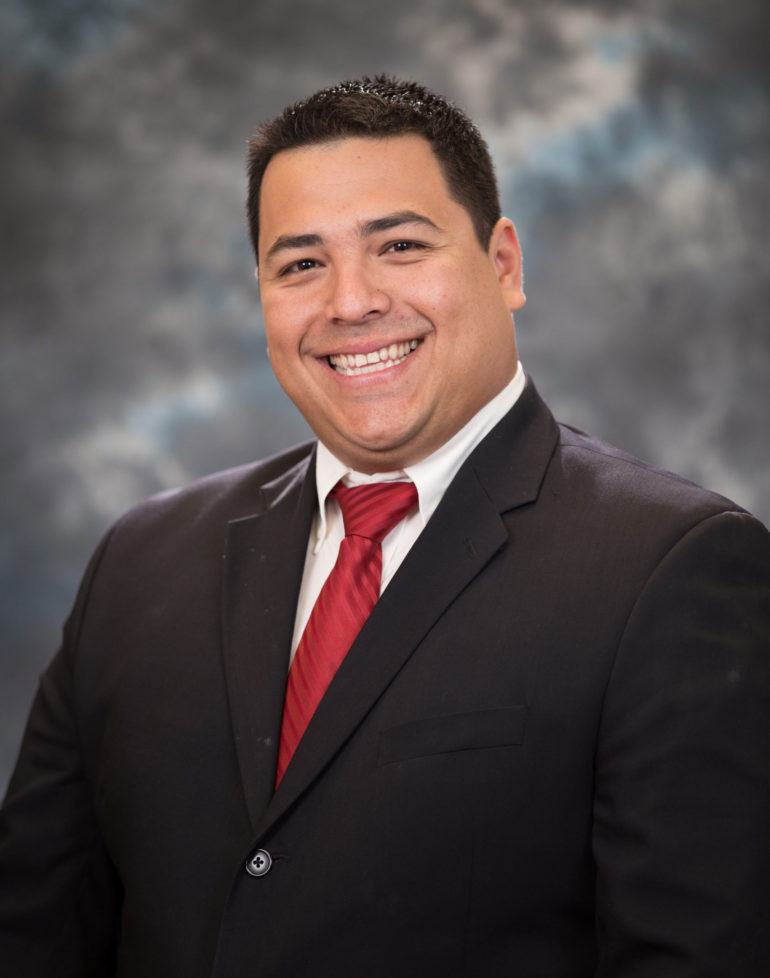 Why this UF professor says everyone needs to understand AI

Diego Alvarado believes it’s vital that society understands the role artificial intelligence plays in everything we do.
“Everybody is calling it the new electricity,” said Alvarado, an instructional assistant professor at the Herbert Wertheim College of Engineering at the University of Florida. “It’s under the hood of almost everything. We need to be able to understand it.”

It’s not because he envisions AI replacing humans in jobs. It’s because he, like many in his field, believes that workers will have to work in unison with AI in their jobs of the future.

To help bring AI to the masses, Alvarado teaches UF’s AI Fundamentals course, where students learn the history and types of AI, and different methods of machine learning and its uses. The goal of the course is for students to become informed users of AI tools.

And his reach is not limited to students at UF.

In August, the National Science Foundation awarded a grant to Miami Dade College — the country’s largest college — that paved the way for a partnership with UF as part of an effort to expand access to AI courses.

The grant allows Alvarado and others to collaborate with the college’s faculty and staff to create AI courses that meet the needs of their students and integrate AI curriculum into existing courses.

“Through this partnership, we can impact a mix of students that we don’t always have the ability to impact here at UF,” Alvarado said. “Miami Dade College also has non-traditional students; working professionals and students in the military. AI for all, which is the whole point.”

Initially, Alvarado came to UF as an adviser to industrial engineering students after his wife, Michelle Alvarado, Ph.D., was offered an assistant professor position in industrial and systems engineering. There was some discussion about Diego Alvarado teaching digital literacy. But when UF set its sights on becoming the first higher education institution in the country to integrate AI across its curriculum, his role in the college changed.

Now in his third semester of teaching the course, which plays an important role in helping students decide what level of AI education they want to pursue, Alvarado says his favorite part is interacting with the students who are not in the science or engineering fields but are eager to learn more about AI.

The collaboration with Miami-Dade College started Oct. 1, marking a significant expansion of UF’s push to create an AI-enabled workforce in Florida. The grant will allow for both sides to develop the courses and provide the needed professional development for staff at Miami Dade College, with the goal of having the college ready to offer the course by Fall 2022. Ultimately, Miami Dade College hopes to offer a College Credit Certificate in AI.

The partnership is also a meaningful step in UF’s goal to ensure access to AI education to under-represented groups. Miami Dade College primarily serves students who are minorities, and approximately 75% of them are Hispanic, according to the college. Miami Dade College ranks No. 1 for awarding associate degrees to Hispanics.

The prospect of reaching students at Miami Dade College is exciting for Alvarado, who was born and raised in Guatemala. As a child he always had an interest in technology, he said. In high school, he specialized in tech and programming. Swimming brought him to Texas, where he hoped to compete. But after dislocating his shoulder, he focused on obtaining his industrial engineering degree. When he first arrived in the U.S., his goal was to obtain a degree and return to Guatemala. But he met his now-wife, Michelle, and the rest is history.

In addition to teaching, conducting research with his wife, and raising four children, Alvarado is also pursuing a doctorate in agricultural engineering.

He also hopes to continue helping the university in its goal to reach different students with AI courses as well as to help students better understand and protect against misuse.

He pointed to “deep fake” videos, where people have superimposed the faces of world leaders in existing images, including the president of the United States. Having a population of people who are educated about the cues that indicate an illegitimate video only benefits society, he said.

“It’s why we need to understand AI,” Alvarado said. “Even for those not interested in science and engineering fields. They can become collaborators. Everybody should have access to this.” 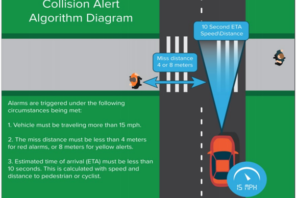 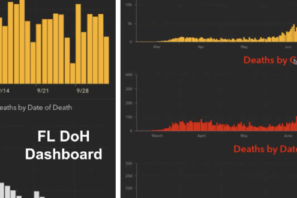 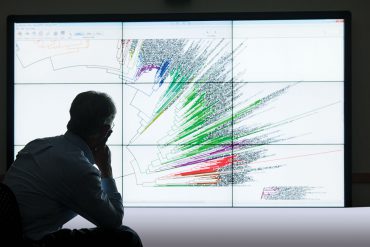 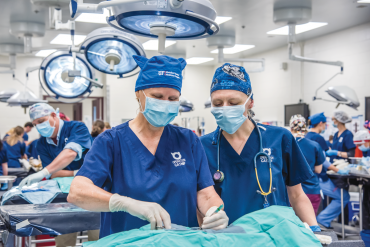