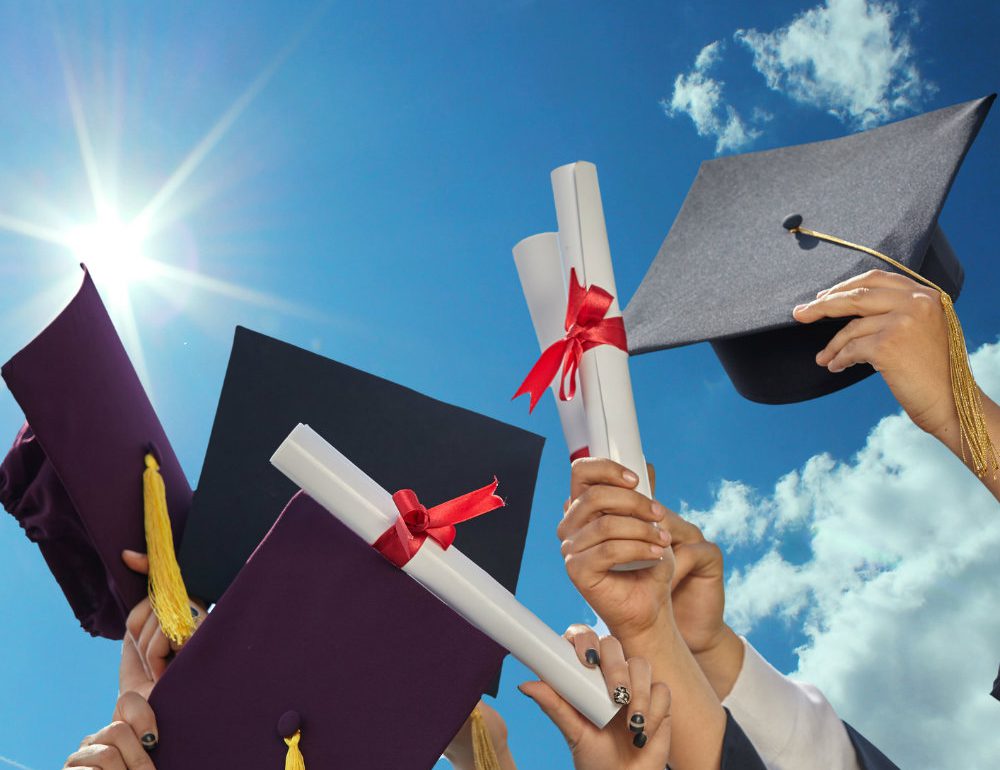 The University of Florida ranks No. 6 among all U.S. universities for the production of doctoral degrees and No. 5 for doctorates awarded to Hispanic and Latino students, according to a new federally supported survey.

The institutions that awarded the most doctorates in 2015 are:

The institutions that produced the most Hispanic and Latino doctorate holders from 2011 to 2015 are:

Nationally, according to Inside Higher Ed, nearly 70 percent of recipients of math and computer science doctorates and 68.5 percent of psychology and social science doctorates said they had definitive jobs or postdoctoral study positions, compared to 58.6 percent in the life sciences and 54.8 percent in the humanities and arts. The figure was 64.4 percent for education doctorate recipients and 58.2 percent for engineers. 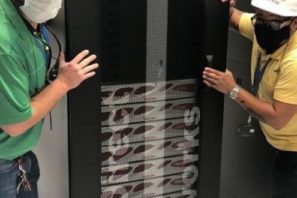 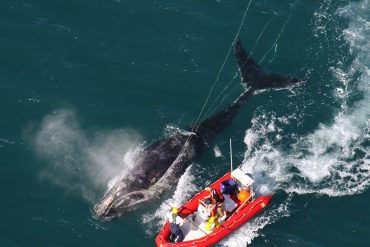 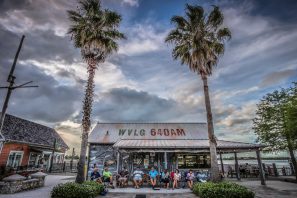 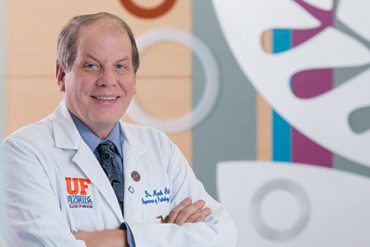