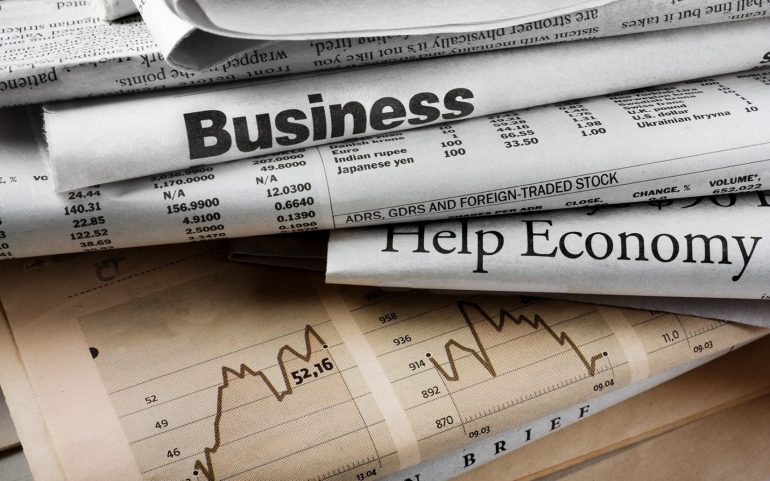 What’s the best way to respond to a global financial crisis?

For many of us, the COVID-19 pandemic has brought plenty of novelty to our lives, like wearing masks and physical distancing. One aspect, though, gave financial economists déjà vu, and it’s looking a lot like 2008.

While the events leading up to the 2008 Global Financial Crisis and the COVID-19 pandemic were vastly different, the results were devastatingly similar. With markets tanking and unemployment skyrocketing in both incidents, governments stepped up with policies that attempted to stabilize the economy.

New research from the University of Florida Warrington College of Business compares these responses, and from it draws new thought on how we can respond to future financial crises.

“From a monetary policy standpoint, the main reason to contrast the two episodes is that, in 2008, we observed a quasi-unilateral response by the Federal Reserve Board (Fed), whereas the COVID-19 pandemic elicited a multilateral response by many central banks, which either intervened in their domestic markets or even globally, in coordinated actions with other countries,” said Assistant Professor of Finance Gustavo Cortes.

At the time, the Fed’s unilateral response following the 2008 Global Financial Crisis was worrisome to central bank governors and policymakers of the major emerging market economies, like Brazil, China and India, as they felt it would cause undesirable consequences in their economies, like asset bubbles and destabilizing capital flows, Cortes explained.

“When interest rates in the U.S. are kept at abnormally low levels and there is an excessive supply of U.S. dollars relative to other currencies, other markets may experience undesirable distortions,” Cortes said.

Based on their results, researchers Cortes, George Gao of T. Rowe Price*, Felipe Silva of the University of Missouri and Zhaogang Song of Johns Hopkins University conclude that the emerging market economy policymakers weren’t wrong in their concerns.

While the researchers found that a unilateral response by the Fed reduces the risk of a disaster in the U.S. financial market, on average, unilateral interventions increased the disaster risk in emerging market economies.

That being said, the researchers did note a way for both advanced economies, like the U.S., and emerging economies to collectively prosper after a financial crisis.

While the authors note that policies following a financial crisis should be implemented with the specific situation’s circumstances in mind, they recommend that concomitant action be taken by central banks around the world when faced with a global crisis.

Cortes added that understanding how the world can respond collectively when faced with a global crisis is imperative, as they are, unfortunately, more common than we’d like them to be.

“Just as the world got hit by two global pandemics in the span of 102 years, we have seen major economic crises such as the Great Depression of the 1930s and, almost seventy years later, the 2008 Global Financial Crisis,” Cortes said. “Governments play an important role in policy interventions, so the more we learn about what forms of intervention work better, the more prepared we will be in future episodes of crises.”

This research has just been released as a pre-print and is available for download.

*The opinions are those of the authors and do not represent the views of T. Rowe Price Associates, Inc.

This story originally appeared on UF Warrington College of Business. 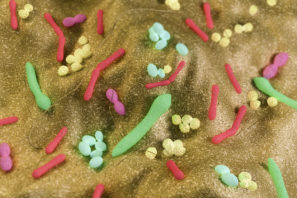 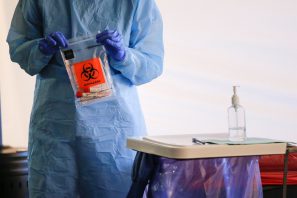 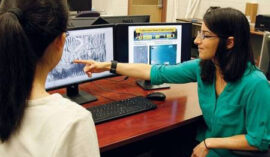 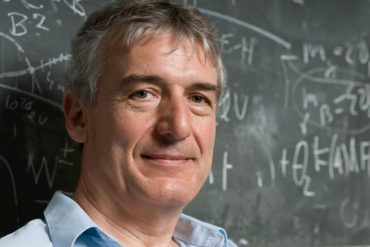