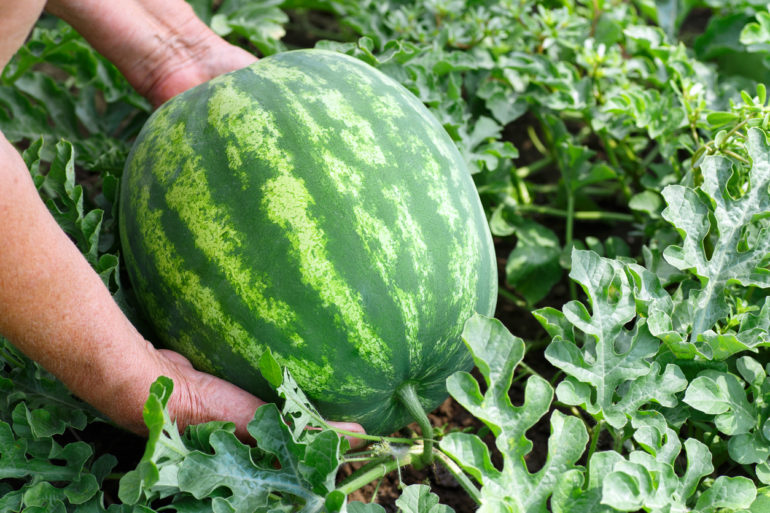 Temporary guest workers who are brought by agricultural employers on H-2A visas to the United States are a vulnerable population in the COVID-19 pandemic. They often lack control over their living conditions, which can be cramped and crowded, and it can be hard to socially distance while sharing employer-provided transportation to a job site, according to several University of Florida professors.

In an editorial published in the American Journal of Public Health, three UF professors and employees of the Alachua County Health Department, document an outbreak of COVID-19 in guest agricultural workers. Coauthors Michael Lauzardo, M.D., and J. Glenn Morris, Jr., MD, MPH&TM, are the deputy director and director, respectively, of UF’s Emerging Pathogens Institute; Joan Flocks is a professor in UF’s College of Law.

Their editorial traces a case study to highlight many of the problematic issues that make temporary guest agricultural workers particularly vulnerable to infection, and that underscores why they should have stronger health protections to benefit public health.

In late May of last year, the authors report, about 50 H-2A workers traveled from southern Florida to northern Florida where they joined a second work crew of about 70 H-2A workers. The first group included two people who had been tested for SARS-CoV-2 one week earlier. About a week after their arrival, the crew leader was informed that the tests were positive. By then, most of the 120-member crew had been exposed to the infected individuals and no one had been wearing masks in the intervening time.

Most members of the crew were then tested at the local health department’s expense. Ninety-one of 100 individuals had positive tests for the virus. It took about six days to return most of the results, and workers were not isolated after testing was performed; most returned to harvesting watermelons despite recommendations to quarantine. The work crew soon departed for a new job in a different state.

H-2A workers comprise roughly 10% of the US agricultural labor workforce. While they are essential to harvesting many crops, they are not required to have medical insurance and are generally not provided medical leave. This creates a strong incentive for them to continue working while ill, the authors say.

While the incidence rate of COVID-19 among H-2A workers in Florida is unknown, news articles in the Washington Post have featured high rates of infection among agricultural laborers. The authors propose that Florida develop public health strategies to protect H-2A and other agricultural workers, both for their health and that of the wider population. 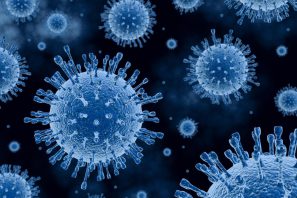 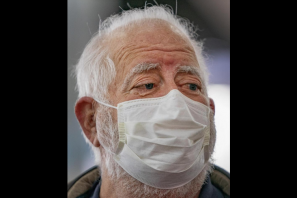 Glenn Morris, a UF infectious disease expert, said certain actions can be effective, especially when done early in an epidemic. 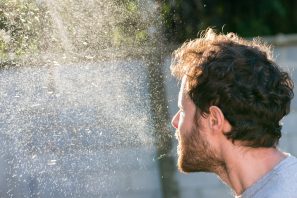 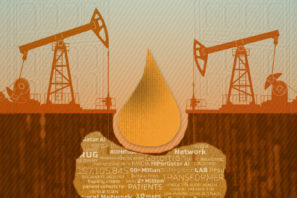