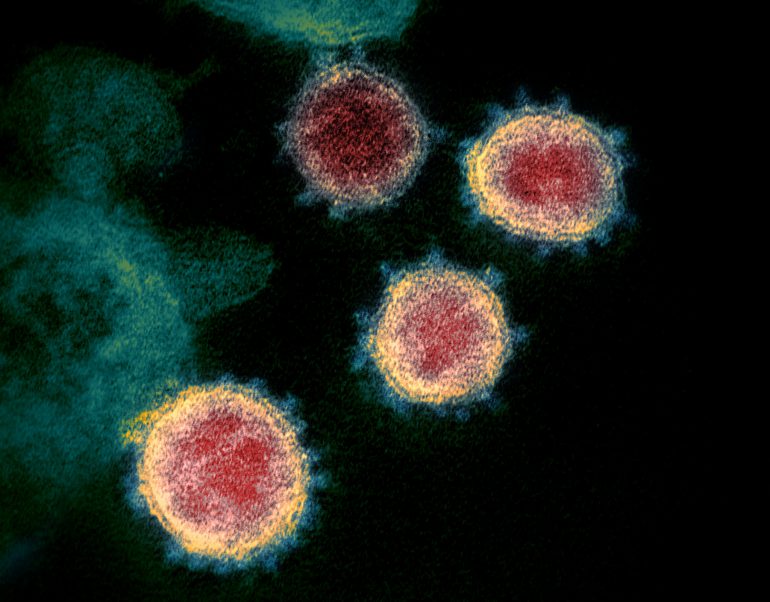 As the world grapples for answers and action on the new coronavirus outbreak, researchers who study the dynamics of infectious disease outbreaks are quickly digging into the data. It’s familiar territory for Derek Cummings, Ph.D., a professor of biology in the University of Florida’s College of Liberal Arts and Sciences and Emerging Pathogens Institute. Cummings specializes in using high-powered math to characterize how infectious diseases are transmitted and what fuels outbreaks.

In January, when China began releasing the numbers of people sickened with a new coronavirus which causes the illness COVID-19, Cummings and a team of colleagues from Lancaster University began crunching data. Their analysis estimated that for every person who was infected, they were likely spreading it to about three more people. This is known as the reproductive number, or R-naught, and it’s used in combination with other factors to understand how fast an illness may spread. The resulting paper was submitted to the pre-print server MedRxiv in late January, and was picked up by dozens of news outlets.

“We used airline data that give the number of travelers going between major airports in China and the world, and also case numbers from Wuhan, to estimate possible rates of under reporting and the reproductive number,” Cummings said. “What we found was that there were too many people infected in Thailand and Japan for there to be only the small number of cases that China was initially reporting.”

Another of Cummings’ recent studies has found renewed relevancy as the nation debates how to best protect health care workers from the new coronavirus, named SARS-CoV-2. He led the design and analysis of the country’s largest cluster-randomized trial to assess the infection-control performance of paper medical face masks in comparison to N95 respirator masks used by nurses and doctors in healthcare settings.

This study was published in the Journal of the American Medical Association, and found no significant difference in the effectiveness of the two mask types for preventing transmission of influenza or other viral respiratory illness—including common endemic human coronaviruses—within real-world health care settings. Since the current COVID-19 outbreak, he has fielded questions about this study from public health officials, and it was listed in JAMA’s coronavirus resource center for public access in February.

“There is a shortage of N95 respirators already in some hospitals in the US, they will be in short supply during this outbreak,” Cummings said. “There will be a big debate about how to protect healthcare workers and what to do when you don’t have N95s.”

Past precedents: SARS and MERS

Cummings’s research distills case reports and disease incidence into characteristics that help inform care providers and public health officials about a particular disease’s rate of transmission. Understanding how the spread of a disease works helps in crafting policies to contain or slow its spread.

His prior work estimated the incubation period, which measures the time from exposure to when a patient shows symptoms, for Severe Acute Respiratory Syndrome which is also known as SARS. In a study published in The Lancet: Infectious Diseases where he was the corresponding author, his research team performed a meta-analysis on literature for nine respiratory viral infections, including SARS (in this case SARS-CoV-1, which caused the outbreak in 2002-2003), to refine and standardize previously reported data.

“This paper is being referenced a fair bit now because it gives estimates for the incubation period for SARS at around four days, and the same methods are being used to estimate the incubation period of this outbreak, and then they are being compared,” Cummings says. “We also estimated the serial interval time which is really relevant for the dynamics of outbreaks. The serial interval describes the time between symptom onset in one person and symptom onset in the people that that person infects. It is one of the determinants of how quickly cases spread and numbers increase.”

In another study, published in the New England Journal of Medicine, he worked on an investigation of the first big hospital outbreak of Middle East Respiratory Syndrome in Saudi Arabia. This work characterized the natural history of MERS at a point in time when it was just beginning to be recognized as an emerging pathogen. Cummings collaborated with medical doctors to describe clinical aspects of the disease and also how it was transmitted within a hospital outbreak. The team found that person-to-person transmission of MERS could occur in hospital settings, traced how transmission took place, and estimated the incubation period to be 5.2 days.

“At the time, we were just beginning to recognize that there is a lot of transmission in health care settings, and healthcare workers being sickened is a hallmark of SARS. We have seen a lot of that in China with the current outbreak,” Cummings says.

He was also involved in studies that looked into drivers of MERS transmission, and investigated the burden of subclinical MERS cases—situations where people may not have felt ill enough to seek treatment but may have contributed to the disease’s spread. This work also looked at how the severity of a person’s illness varied depending upon their age, as younger people tended to experience symptoms far less than did the elderly—findings that parallel how the current COVID-19 illness appears to be differentially affecting older people.

Both MERS and SARS are in the same group of beta coronaviruses related to the newly emerged SARS-CoV-2 which causes COVID-19.

What can people do now?

Two of the most effective things people can do in their daily lives to prevent the spread of COVID-19 in their communities, Cummings says, is to thoroughly wash their hands and reduce their social interactions with other people—this is what’s known as social distancing—to the extent possible. Reducing non-essential social activities slows the spread of this infection and could help prevent our healthcare systems from becoming overwhelmed by large numbers of COVID-19 needing care at the same time.

“What this new coronavirus seems to be doing is causing more infections that are not as severe as past SARS and MERS outbreaks,” Cummings says. “That seems like a good thing, but for control that could be a bad thing. Because this leads to cases that are not necessarily seeking care, that are not necessarily being recognized as a case, but they could still spread it to someone who is in a more vulnerable age or health group and who could develop the more severe form of illness.”

Written by DeLene Beeland; Illustration of the novel coronavirus by the U.S. Centers for Disease Control. 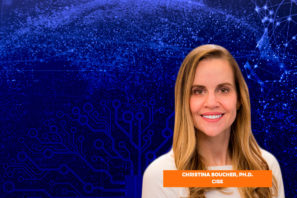 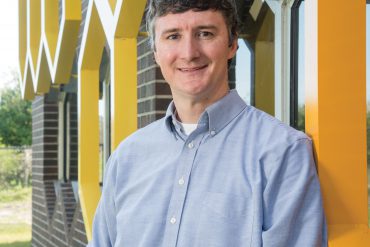